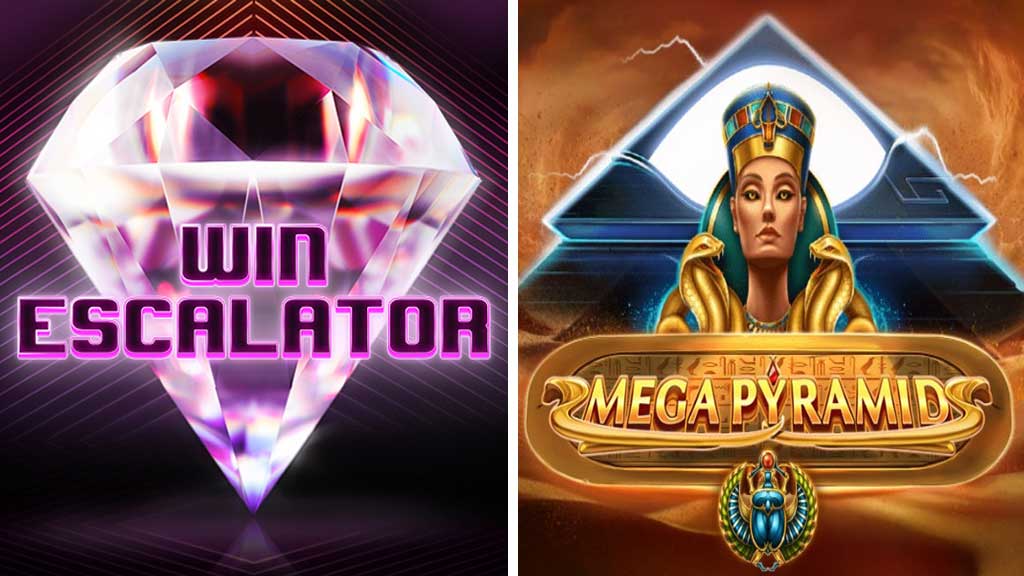 Red Tiger Gaming is making a name for itself in the ever competitive online gaming market but coming out with some innovative slots. The company recently announced that it is release two new slot games called “Win Escalator” and “Mega Pyramid“.

Win Escalator is a traditional fruit machine that is designed for traditional slot players while Mega Pyramids is an Egyptian-themed slot. We take a brief look as to what is on offer in both these new slot games. 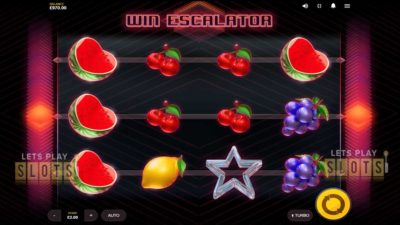 Players who liked classic fruit machine slots will like Win Escalator very much. The game has four reels and eight paylines to play with. The basic set of nine fruit machine symbols are present. Starting from cherries, the value of these symbols keeps going up. There are lemons, oranges, grapes, melons, stars, horseshoes and bells. The most valuable symbol is the lucky 7. Players who get four of it on a payline will earn 40 times their stake.

The game also has a wild symbol. It substitutes for everything except for the scatter symbol. Additionally, when it appears, the wild is locked in position and it drops down one step at a time until it falls off the bottom.

Players will love this game’s Free Spins feature. Players can get 10 free spins if they land three of the scatter symbols. During them, every wild that lands adds one more free spin. Besides this, a special arrow symbol can increase the amount of reels being spun. While the fruit machine theme may not be very interesting to modern day slot players, the game is worth a spin. 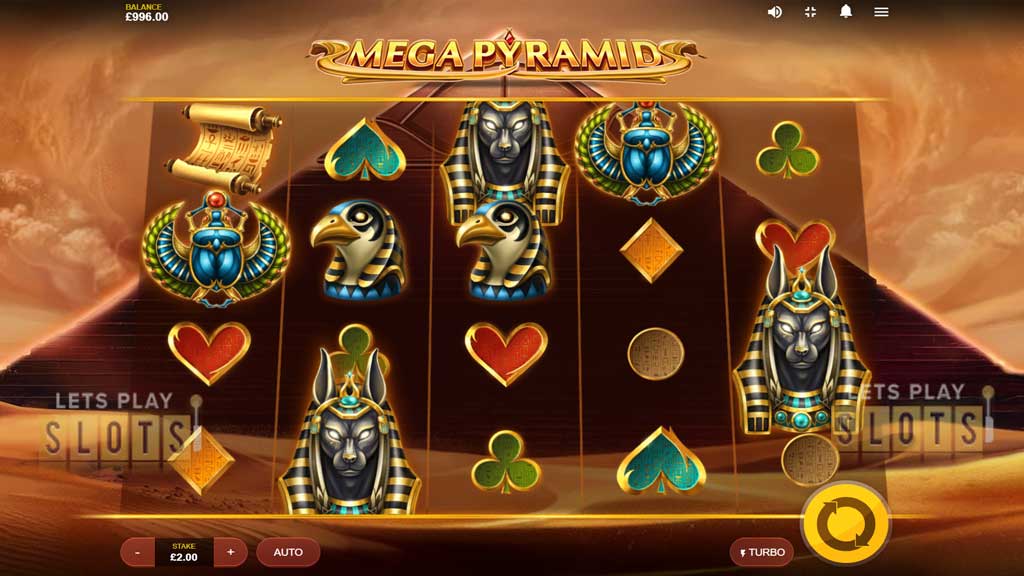 Mega Pyramid is yet another slot game that uses Ancient Egypt as a theme. This game has five reels and 30 paylines. Players will be greeted by the sight of a desert and a pyramid in the background, showing off the game’s impressive graphics.

The game features a mix of the traditional card symbols and Egyptian gods. The most valuable of them is the jackal-headed Anubis. Players who get five of him, get to walk away with 150x their stake. Besides winning from the basic spins, there are a couple of bonus features.

First, there is the Pyramid Eye feature. The game randomly picks a symbol and then clones it all over the reels. This can potentially create a winning combination. Players can also activate the Free Spins feature. This is triggered when three Egyptian Queen scatter symbols appear. Players then get 10 free spins and the Pyramid Eye activates on all of them.

Do check out Mega Pyramid when it comes to your favourite online casino.

Hurray! There is a competition going between users of our site!
You have to do nothing, but browse out site, and win a daily prize. Click here to read more.
You current ranking:
Time Left: 20h 24m 15s
Gambling is for 18+ though some countries may have other restrictions...Remember you should always Gamble Responsibly
We use cookies to ensure that we give you the best experience on our website. If you continue to use this site you agree to allow us to use cookies, in accordance with our Terms & Conditions.Agree & Close