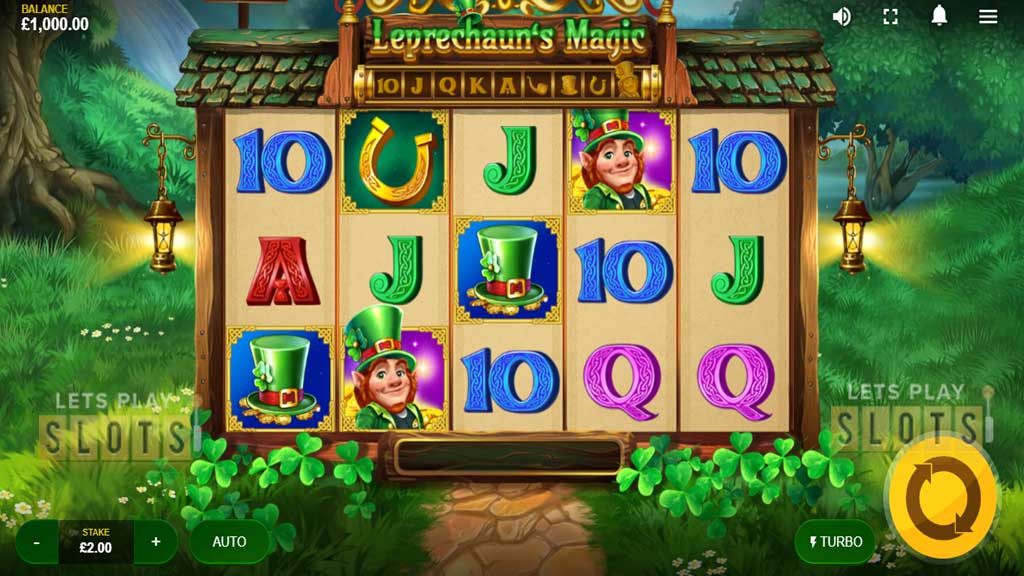 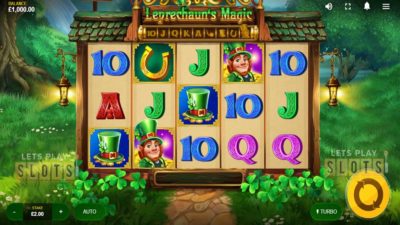 Ireland is one of the smaller countries of the world but the land is filled with myth and mystery. The Irish have always told the story of the famed leprechauns which have featured in movies, books, reality TV shows and the WWE. The Irish leprechaun is usually dressed in a green suit and a top hat. Red Tiger Gaming is taking this theme to the next level by releasing a new slot called “Leprechaun’s Magic“.

Leprechauns are known for many things including their magical powers and their skill for mending shoes. One of their tales that surround leprechauns is their ability to find that pot of gold. Red Tiger Gaming will let players check the luck of the Irish in this game and see if they can strike it rich and find their pot of gold. Those who are lucky will be able to get 5000 times their original stake.

Players will be taken to the leprechaun’s cottage where the five by three grid is laid out. This is where players get to spin the reels in hopes of getting a win. The game offers 10 paylines, which does not seem much. But the game is very generous and has a 99.95 percent RTP.

The game features a good set of symbols to try matching. Players begin with the low-paying card symbols. But what they would want is one of the four valuable Leprechaun symbols. This includes the pipe, the top hat, the horseshoe and the leprechaun himself. He rewards players 500 times their stake if they score five of him.

Slot games like these are not complete without a good set of bonuses. For one, there are expanding symbols. Whenever a win happens, an indicator on top of the leprechaun’s house indicates the game’s Golden Symbol. When three or more of the symbol shows up on the next spin, they all expand to cover their reel.

Another great bonus is the Free Spins feature. This is triggered when at least three of the ‘pot of gold’ symbols are scored. Players then get to spin a wheel that offers different jackpots and up to 16 free spins to play with. The great thing is that when Gold Symbols activate during the free spins, they don’t change until the free spins run out.

Hurray! There is a competition going between users of our site!
You have to do nothing, but browse out site, and win a daily prize. Click here to read more.
You current ranking:
Time Left: 30m 30s