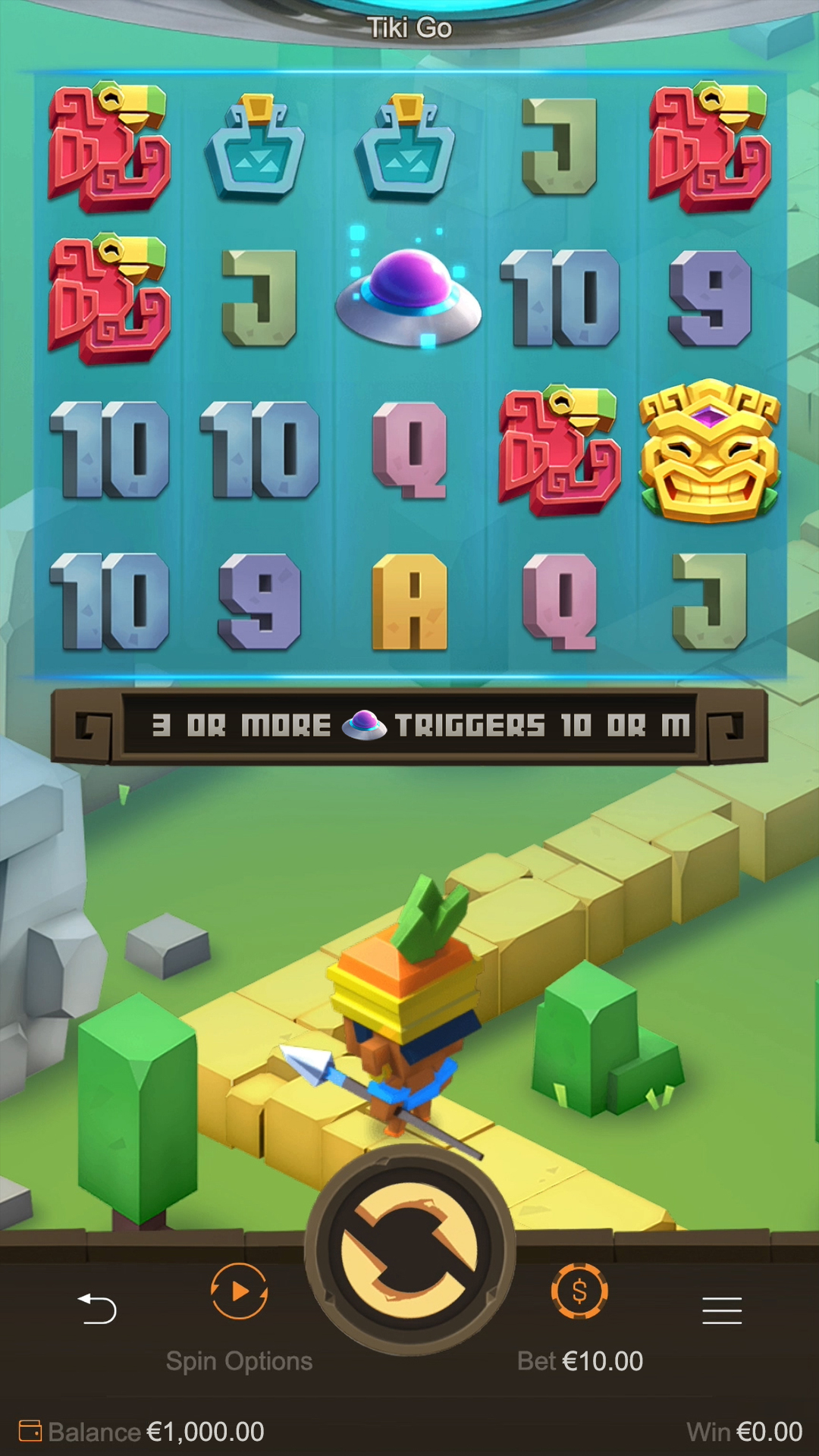 Tiki Go is a PG Soft slot game that’s a mixture between Minecraft and an Aztec theme, and both halves of the screen serve a purpose – top part is where the reels are at, while the bottom part has your hero walking through ancient ruins and finding x2 win multipliers!

Tiki Go is played on a 5×4 board with 50 paylines. The game is designed to be played in a portrait mode on a mobile phone, and nothing else suits it, it doesn’t look good on a desktop computer so this is not a mobile-first slot, but a mobile-only slot. The game is playable on desktop, it’s just that it appears small.

Bet per spin can range from €0.50 to €50. You can come up with your desired total bet amount by moving the Bet Size and Bet Level sliders, but you might as well slide the Bet Amount wheel and have the bet size and bet level adapt automatically. 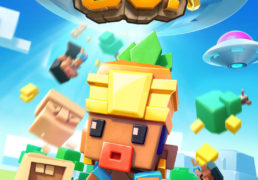 The game has a lot of symbols, 14 if you count the Scatter and the Wild. They are divided into two groups, as usual in slot games, but in fact the bottom nine symbols belong in the same group as the coin wins for five-of-a-kind are from 25 to 50 coins. Only with the top three symbols there’s a noticeable increase in wins, as they pay 80, 100 and 150 coins respectively. Wilds and Scatters both only appear on reels 2, 3 and 4 but more than one Scatter can land on one reel.

This is a decent paytable if we know that every win in this game triggers a re-spin where the winning symbols are held while the rest of the board re-spins once. If the re-spin results with a new winning combination being formed, then the symbols will again be held and you get another re-spin. 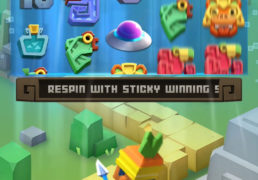 There’s a purpose to the portrait orientation of the game, as the upper part is where the board is at, while the bottom part has your character walking on a path among some ancient ruins. During any spin and any re-spin in the main game, a statue may appear on the path and the hero will destroy it to reveal a x2 multiplier. There’s a chance more statues may be encountered during re-spins, and they increase the multiplier by x2 each. The win multipliers are removed when the spin or re-spin sequence ends.

Theoretical return to player (RTP) of Tiki Go is very good, 96.48%, so this is a quality game that deserves to be played for real money despite some design setbacks, primarily the one that dismisses desktop play and lets this game be fully enjoyed only on mobile. But then again, this is one of the rare games that can be played in portrait on mobile. Variance is high.

Everyone loves Minecraft and everyone loves Aztec themes in slot games, so putting them together in this innovative game that isn’t afraid to do things differently is a good decision. The game can pay well with those re-spins and added win multipliers, you just need to wait for a perfect sequence to unfold. This is a great little game, and there’s a serious slot game – and some money – behind this fun theme. Find an online casino that has this game and you’re in for hours of fun.

Tiki Go is a PG Soft slot game that’s a mixture between Minecraft and an Aztec theme, and both halves of the screen serve a purpose – top part is where the reels are at, while the bottom part has your hero walking through ancient ruins and finding x2 win multipliers!

Hurray! There is a competition going between users of our site!
You have to do nothing, but browse out site, and win a daily prize. Click here to read more.
You current ranking:
Time Left: 8h 23m 24s