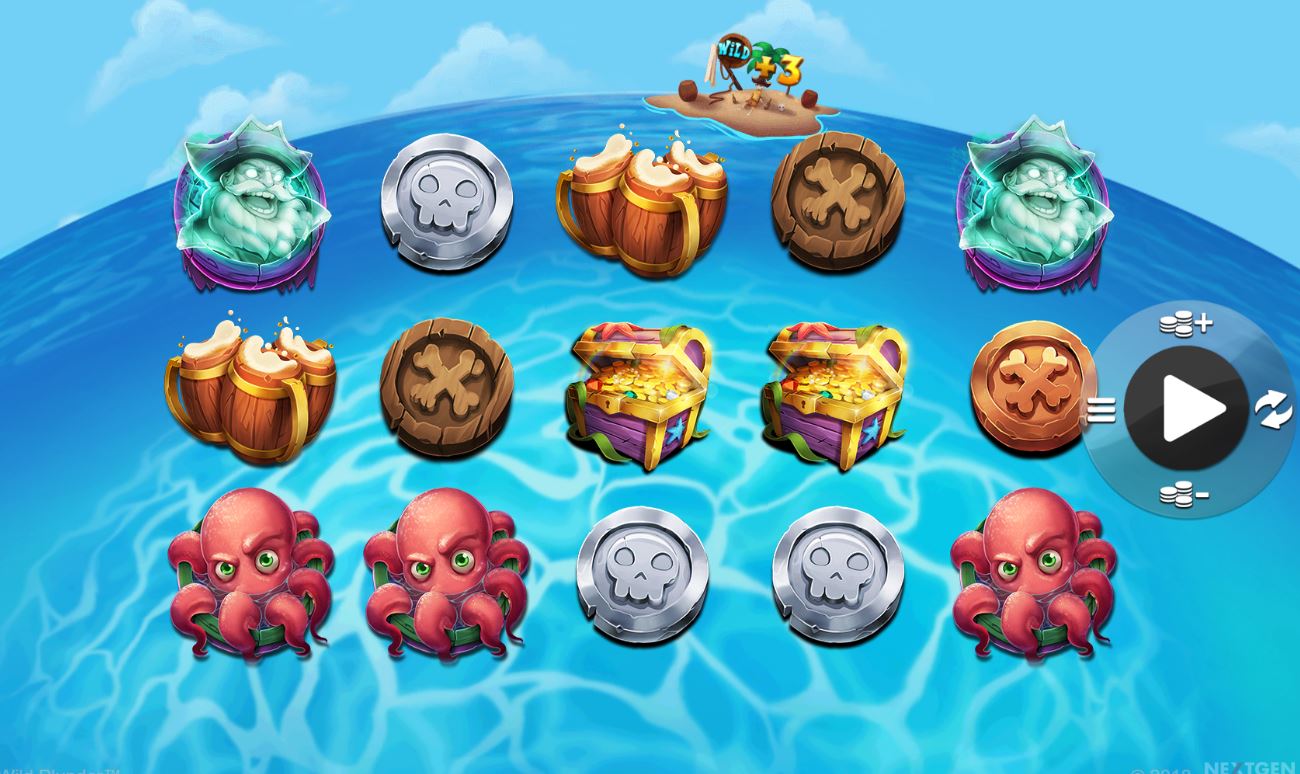 Wild Plunder is an action-packed slot game by NextGen Gaming. Released in 2018, this pirate-themed game does everything right and offers you numerous ways in which you can increase the number of Wilds on your reels! 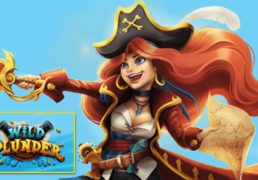 I’ve played Wild Plunder for days before writing this review, as I find it to be a quality slot game that doesn’t get boring even when you’ve played it for a while. It’s among the best titles NextGen Gaming released and is one of the better games that were released recently. Let’s go through the details of this game together and I’ll tell you what’s so good about this game. 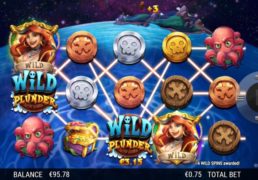 The low-variance paytable isn’t very generous, and most big wins in this slot game will come from bonus features. The best you can hope for is to get 14x your total bet, which is what you’ll get if you land five Octopuses on a winning payline. Ghost Pirate will pay slightly less, 12x your bet, there are two more symbols that pay 6x your bet, and there are four more low-value symbols which you won’t care about at all. The game has 25 paylines on a 5×3 board and only eight normal symbols, so you can expect to win quite often with Wild Plunder slot. There are no Scatters in this game, and it has two types of Wilds – Jolly Rhonda Wild which triggers features and Logo Wild which is the normal Wild.

There are two random features that can happen during the main game. During any spin, Wild Currents Feature can get triggered and stormy weather will spin the Globe that’s in the background of your reels, and it can spin an Island over reel 3 and give you the respective prize, which can be up to 9 Logo Wilds. After any spin, Kraken might emerge from the sea and add Jolly Rhonda Wilds to the board. This is called the Release the Kraken Feature. 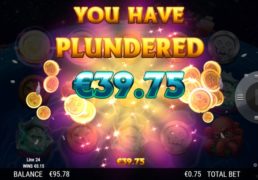 Whenever you land a single Jolly Rhonda Wild in the main game, the Captain herself may decide to award a special re-spin, which is actually a second chance to get that second Jolly Rhonda Wild you need to trigger the free spins game.

Wild Plunder has a theoretical payout of 96.762%, which means you should definitely play this game for that alone. It’s rare to see slots come near to the 97% mark, especially if they are fun slots with fun bonus features. And this game has tons of those.

There’s nothing this game hasn’t done properly. There’s a large number of bonus features, the game is fun to play, graphics are excellent, you got that Globe in the background, and there’s always something going on. When you add a superb RTP of almost 97% to this, and the low to medium variance which allows casual players to play this game, then you got a real winner. If you just want to have some fun with a slot game, Wild Plunder is among the best choices, as it’s a rare slot game that’s packed with features and that also has very high RTP. We don’t get that very often.

Wild Plunder is an action-packed slot game by NextGen Gaming. Released in 2018, this pirate-themed game does everything right and offers you numerous ways in which you can increase the number of Wilds on your reels!

Hurray! There is a competition going between users of our site!
You have to do nothing, but browse out site, and win a daily prize. Click here to read more.
You current ranking:
Time Left: 6h 35m 23s